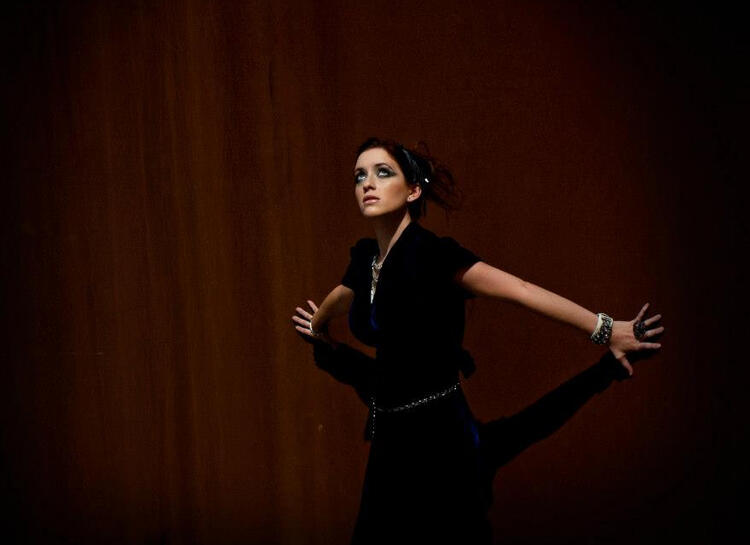 Courtney Ortega was an American theatre personality, model, and actress.

She was a founding member of Addicted To The Knife (Los Angeles's first - and only! - Repo! The Genetic Opera shadowcast) and an influential part of the creative team behind The Devil's Carnival, Count Tarakan, and other related projects. Aside from The Devil's Carnival and its sequel, Ortega also performed in theatrical productions of Dog Sees God and We Have Always Lived In The Castle and appeared in short films such as "Mix Tape", "Revelations", and "First Step".